Got something to say, but it's not classic related? Here's the place to discuss. Also includes the once ever-so-popular word association thread... (although we've had to start from scratch with it - sorry!)
Post Reply
12 posts
Message
Author 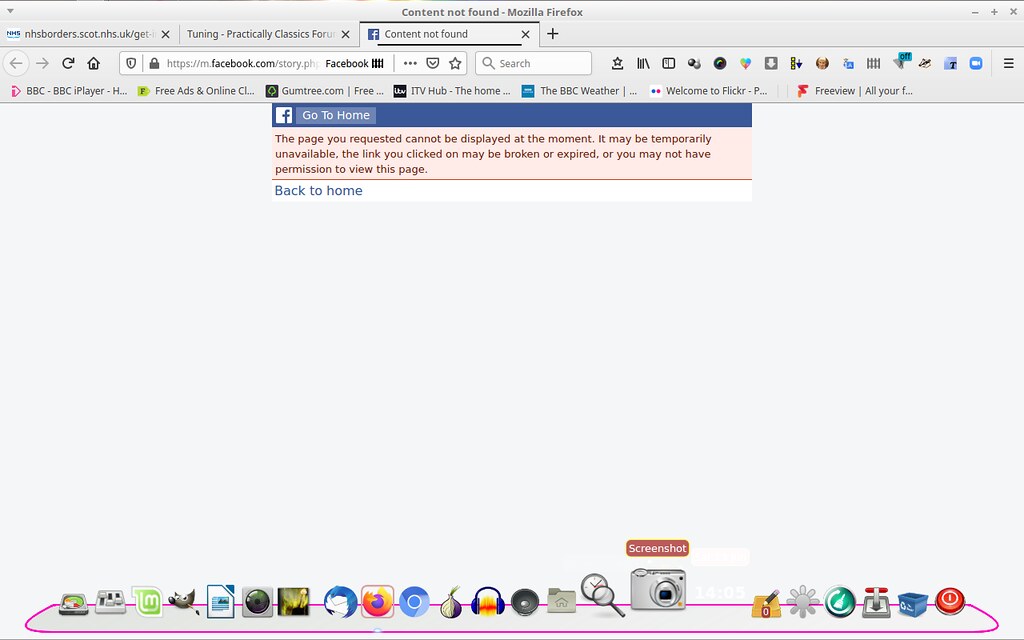 Thinking about it, if it's a link to one of those restrictors that you use to replace the EGR gubbins, no ta! On the other hand, if it's a P-gasket kit that actually stops the damned dribble from the water pump that the car never had before the engine was out to be cleaned and painted, then bring it on. Silicon bathroom caulk is so amateurish even if it's what 99.7% of owners do with their 300 TDis.

Ill have to find it again...no silicone implants at all ! Honest...

that would get from London to County Durham in a lockdown without the cops catching up! A marvellous way to test one's eyesight.

Saying that, how much torque does it provide at <1200 rpm? Can it pull a large boat trailer (complete with boat) off the beach without bogging down in the fluffy dry sand? Will it pull another Land Rover out of a muddy hole or do I still need a scruffy 27 year old Toyota campervan to do that?

I'm off out to measure the van's engine bay..

So you'll be modifying the disco shortly?
Top

Nae chance! Not because it's far too small to accommodate such a mahoosive engine, but mainly because the young woman, who travelled up eighty five miles to see it earlier today, paid the money into my bank while I filled in the paperwork, then drove it onto a trailer behind her Japanese toy (another 4x4 HiAce but without the creaky "loft conversion" that mine has). She had seen my mention of the LR's refurbishment on a Toyota Hilux/Land Cruiser/Hiace 4x4 forum and asked whether she could buy it, my response was that everything can be sold if the price is right and the buyer lives far enough away!

She plans to use it as a daily driver. It'll probably never see mud again, but as her money has covered my original purchase cost, the cost of buying it back from buyer #1 (for less than he paid for it) and also the cost of the parts, paint and labour involved in its refresh job, then it would have been silly to refuse. I can import another from Japan for less than AGR made so maybe I'll try the V8 petrol model and see what that can do, apart from drinking like Oliver Reed, being substantially more fragile than a 300TDi and costing £47 less, that's not a typo by the way, than a 300TDi would cost on its own policy, though in practice I'd pop it on the key policy and the annual total would be near as dammit the same.

I'm wondering whether one of these 900bhp Cummins lumps would fit in anything that wouldn't require so much modification as the remains of a LWB Series Landy in the clip has clearly received in its time.

Its very difficult to refuse a young woman throwing money at you.. you really have my sympathies.. if she finds that she needs some of my random almost shiny tat feel free to send her cheque book in my direction.. I'll even give mates rates..
Top

Cheque? Is France still in the 20th century?

BACS only here, we're still (technically..) shielding 'til the 12 weeks ends tomorrow. Woo-f'kin-pee!
J
"Home is where you park it", so the saying goes. That may yet come true..

Cheques are still in use here.. and im quite happy to receive them

Meanwhile feast your eyes on on this little beauty
https://images.app.goo.gl/WXH99mCg4cEs9h9P8

Users browsing this forum: No registered users and 6 guests