Here's the place to chat about all things classic. Also includes a feedback forum where you can communicate directly with the editorial team - don't hold back, they'd love to know what they're doing right (or wrong of course!)
Post Reply
18 posts
Message
Author 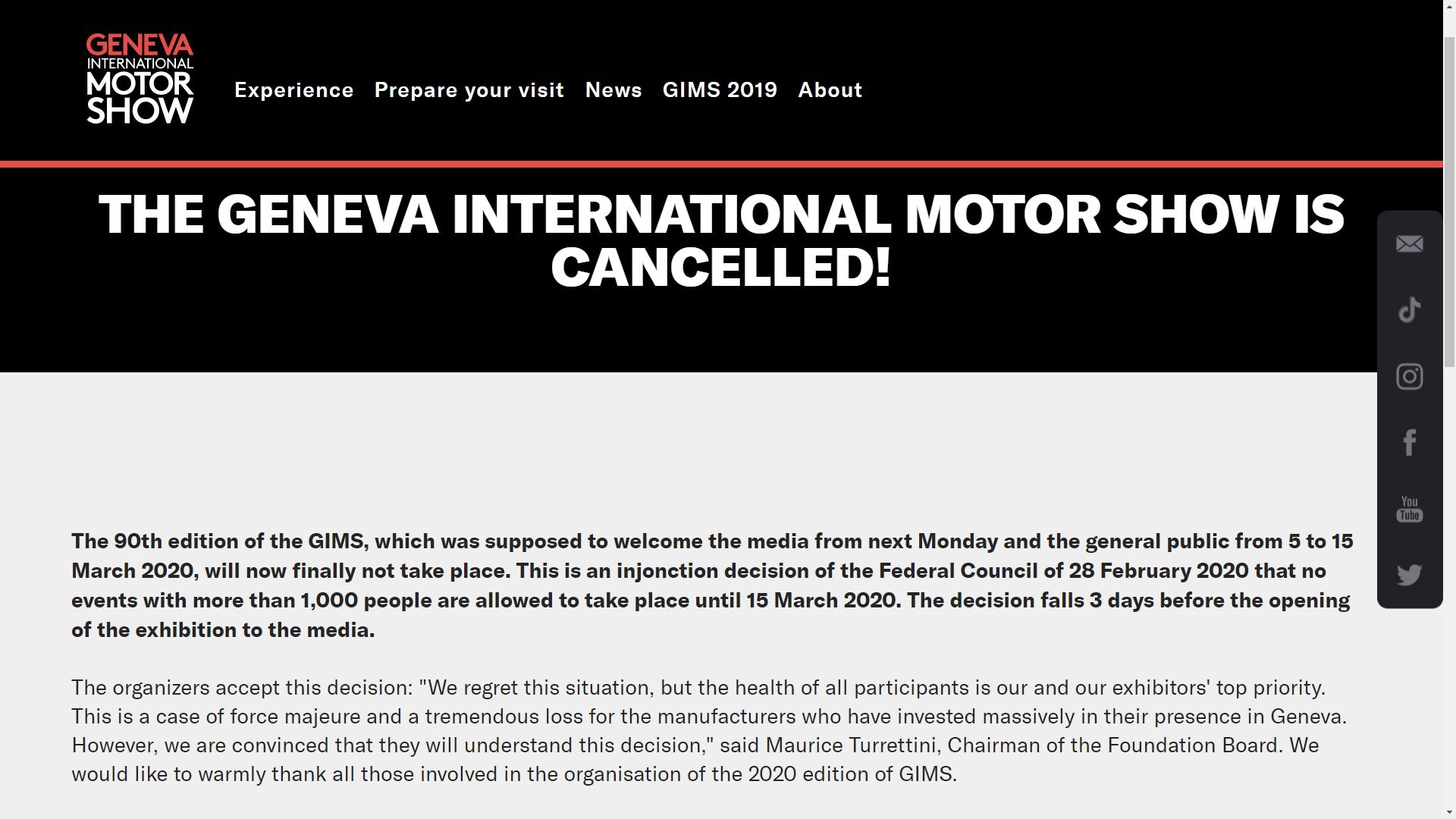 I'm Diabetic,& disabled BUT!! NOT DEAD YET!!
Top

That's it! No more Corona Beer for me.
Top

No idea what this foreign beer is all about, would a few scoops of Belhaven Eighty Shilling do the same job and is beer even the cure? I was thinking of trying rum by way of self prescribed medication, OK so it would mean self imposed confinement to the house, and may lead to dependency but sure & that's better than having mild flu symptoms and wearing a chippy's mask..

This is also terrible news for values of '60s Toyotas. Too soon? OK, sorry.. 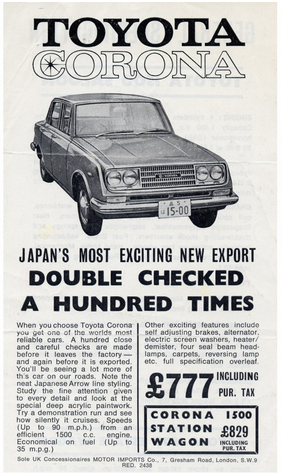 eh? Sure & that's the same as being checked 200 times, gotta love Japanese logic.

What with this and the way in which plastic is killing the planet at a rapidly accelerating rate, clearly we all must scrap our proper engines and have electric motors fitted to our vehicles. Humankind has obviously angered (name of mythological supreme being of choice inserted here) and we're all being punished.
For once, I find myself being roughly as optimistic as old Fraser, of whose cheerful outlook Rich has reminded us. Again!

So, I can't drink Corona beer, and I definitely can't have a classic Toyota Corona. Does that mean I've got to get rid of the missus' classic typewriter?

, is your Mrs' one in regular use or is it purely for decorative purposes?
J
"Home is where you park it", so the saying goes. That may yet come true..

Well given that people returning from the affected areas don't appear to be getting stopped and checked at airports, I don't think our Government is going to think of something that logical!
"If you're driving on the edge ... you're leaving too much room!"

, is your Mrs' one in regular use or is it purely for decorative purposes?

That one I lifted off the internet because the quality of the picture is much better than my grainy phone camera. It can be used, but like most of us she uses her laptop hooked up to a printer. She also has quite a collection of old sewing machines, dress making is her hobby, she had a bespoke cabin built and the old sewing machines are displayed on shelves, as is the typewriter.

I have a table top, hand operated Singer very similar to the one in the image immediately above the pic of a treadle table. It was my Mother's, then after she passed, Dad used it to modify his suits as his torso had become shorter but larger around the middle as he became less able to get out and about.
When he passed, a few months after, I inherited "Pearl" and she sits in my spare bedroom to this day, under a little wooden cloche-style cover which attaches to her base. I made three promises to the old boy before his time came to an end:
One was that I would undo the "restoration" work that Dad had done to his Grandfather's 1901 Gold Waltham half hunter - by making a replacement for the long broken small crystal in the front cover, a home spun replacement for which Dad had glued into the hole, sadly leaving some epoxy resin on the chapter ring, which had to be painstakingly repainted once I'd got the glue off and pressed in a new crystal, then sourcing the main crystal for the face, sourcing and fitting a seconds finger, presumed missing because someone had put their finger through the hole in the absence of that small crystal to protect the tiniest finger of the lot. Lastly, I was to strip the movement, give it an ultrasonic bath, reassemble with Moebius oil - and only where it was meant to have been applied, the spring barrel wasn't supposed to be an oil bath, but at least I'd found out why the watch had always had a severe oil leak - clean (carefully as although gold doesn't corrode, there was then (2018) 117 years of pocket wear and a groove worn in the bow by the chain to mend without making it appear mended, as a perfectly tubular circle of metal would have looked too new and yes, it now runs, gains typically a mere 40 seconds per day on average and is in use as it fits the pocket in my jeans which is there for this very purpose.

Promise two was that I'd learn to use Pearl in order to save myself the cost of having repairs made to my clothes. This is a work in progress, I lack the coordination required to both feed the work through the wotsit and provide the motive power for the machine at the same time. But at least this way, old Pearl will last a very long time.

Promise three: Learn to play the old man's baritone ukulele. I'm far more au fait with the tenor one that most folk play, but the tuning on the baritone is as per the top four strings of an open guitar, so whenever I try to play the darned thing, I'm reminded just how much I like restoring watches! Piece of cake that lark is..

Users browsing this forum: No registered users and 19 guests