Post pictures and stories about your cars both present and past. Also post up "blogs" on your restoration projects - the more pictures the better! Note: blog-type threads often get few replies, but are often read by many members, and provide interest and motivation to other enthusiasts so don't be disappointed if you don't get many replies.
Post Reply
111 posts
Message
Author

But my dads giving me his for free

You can never have too many cars... just don't tell my wifey

Anglia got delivered to the shippers today so will be en route next Wednesday. 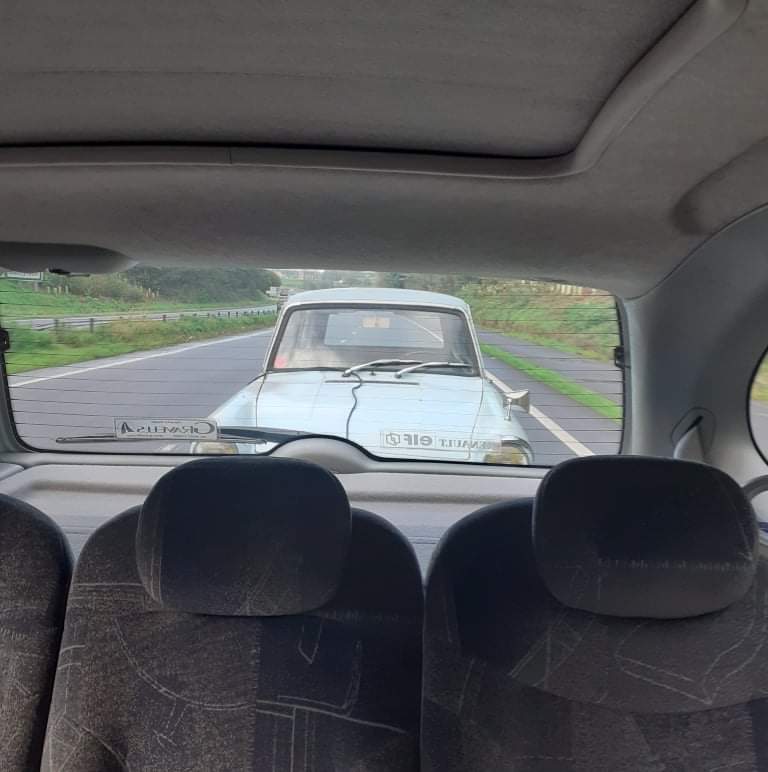 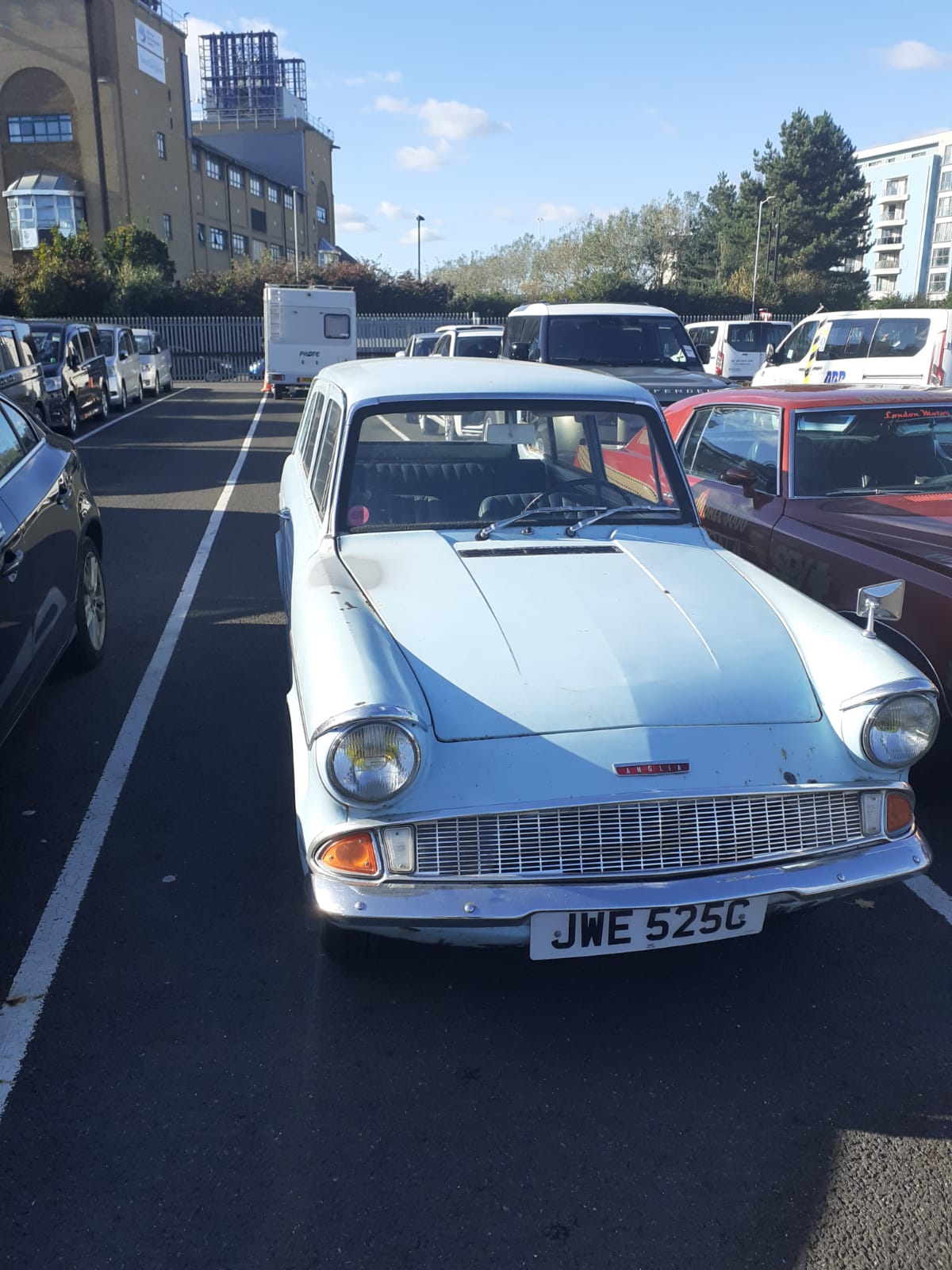 In other news. I've gotten my Dodge in the garage for a spark plug change ready for the collection. My garage is 20ft long... 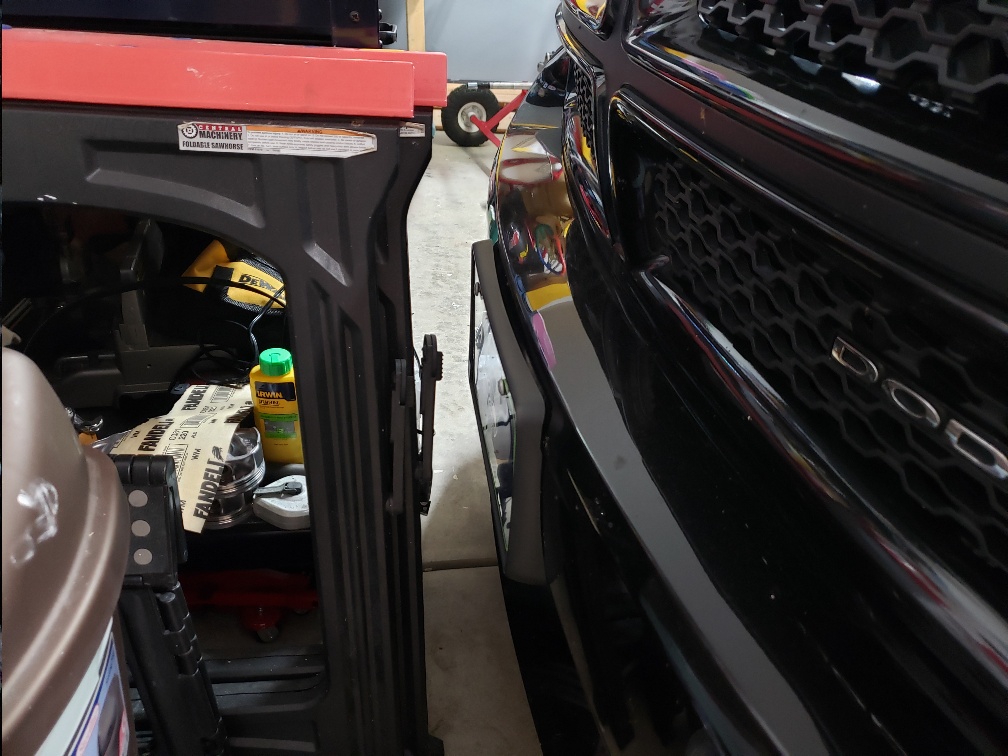 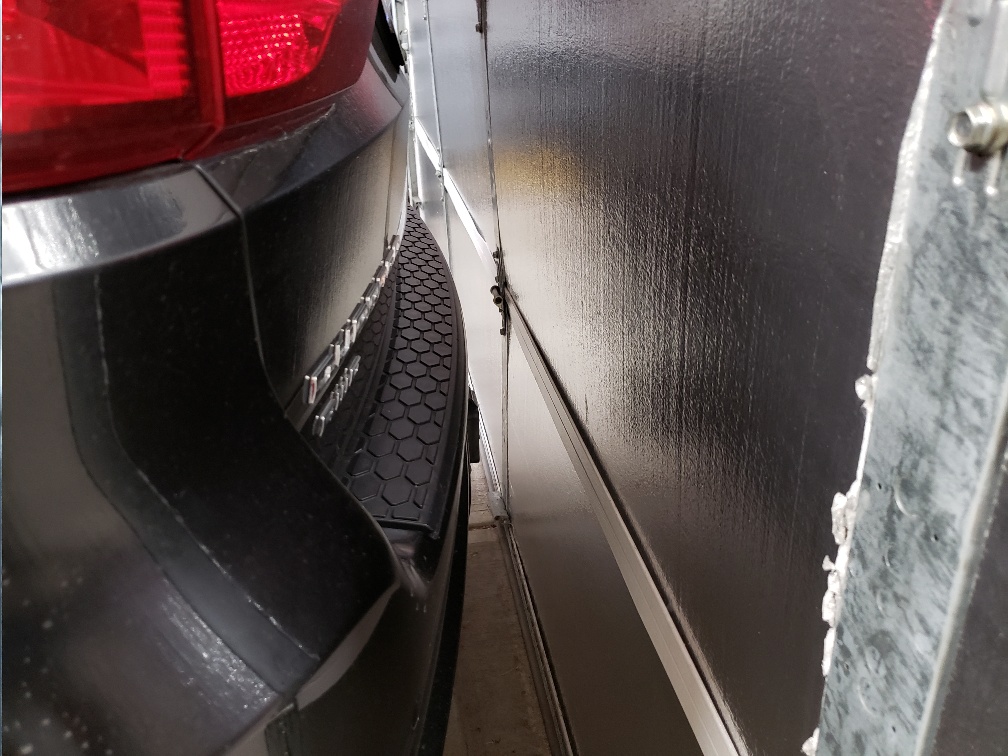 It's officially on its way! The ship was late arriving and didn't arrive until 4am. I wasn't sure how long it would be in port for, and sure enough just before lunchtime (east coast USA) it embarked. I managed to find some webcams in Southampton and the Solent and watched it off: 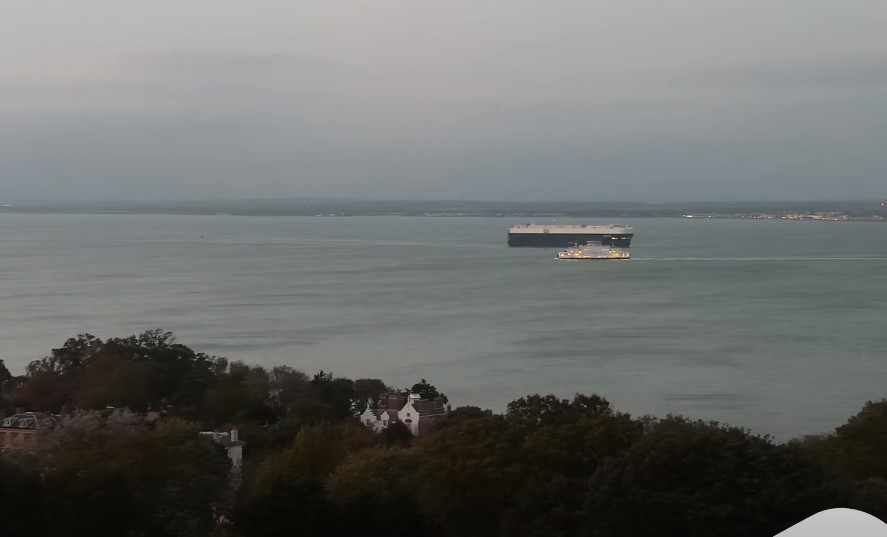 Portsmouth is in the background. 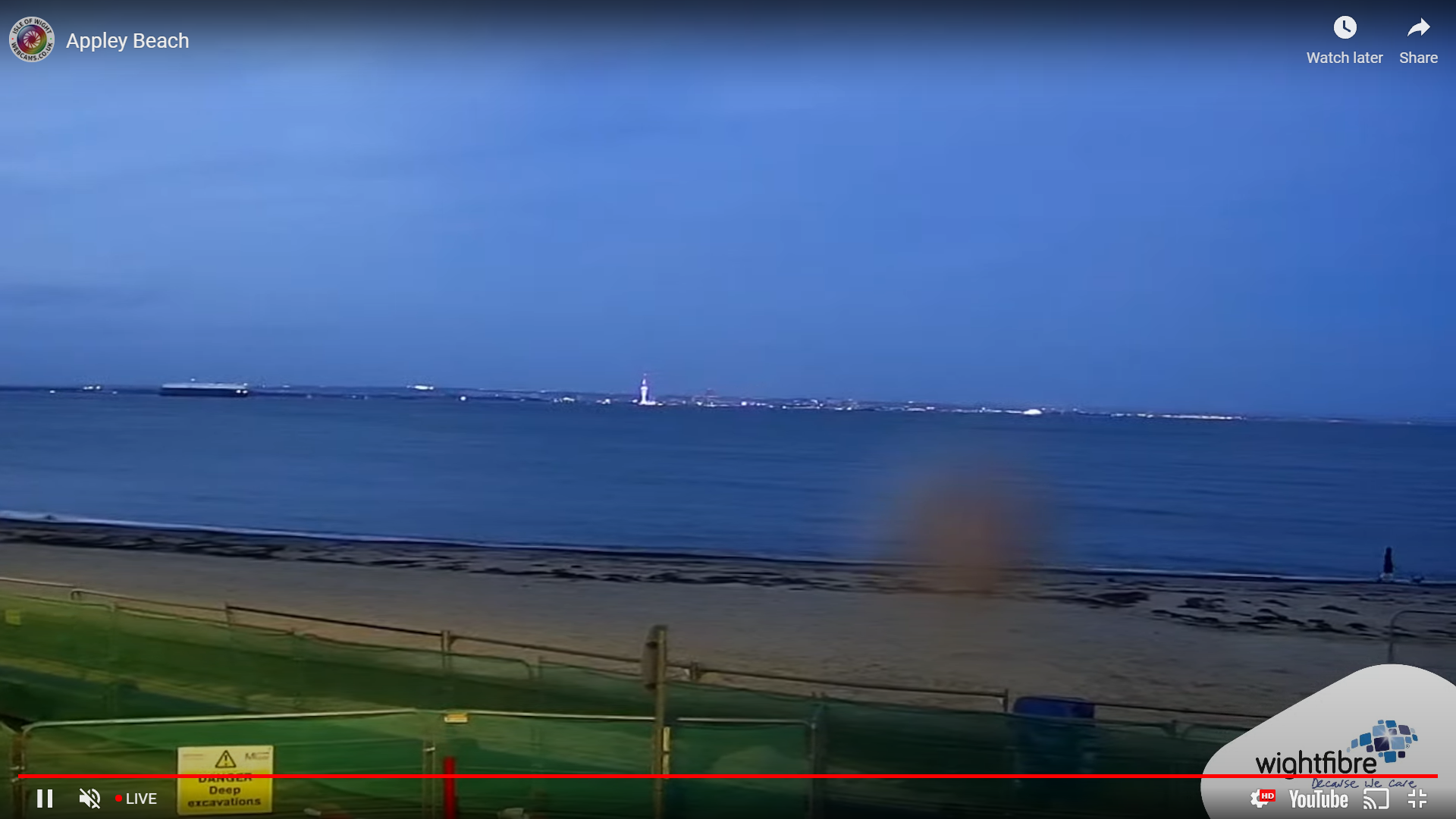 According to Marinetraffic, the ship it is on is currently off the coast of Newfoundland with about 1700 nautical miles to Baltimore. Current ETA is Saturday morning (EST) so I should be able to collect next week still. Trailer is ready, most supplies are packed and I have use of a 2021 Ford F150 Hybrid to tow it with!
2013 Dodge Durango R/T
1965 Ford Anglia 106e Estate (Wagon). LHD.
1964 Ford Anglia 105e Saloon
Top

The car arrived in Baltimore on Saturday and on Monday morning I was told it was ready for collection!

I had quite the palaver with going through 3 trailers before getting one (one was in horrible condition, the other the guy changed his mind about availability) and then my friends tow vehicle was stuck in the dealer for a recall issue, so I took my Dodge and it towed it just fine, though I averaged 10mph for 1000 miles so my fuel bill is not for the faint hearted. Anyway here she is! 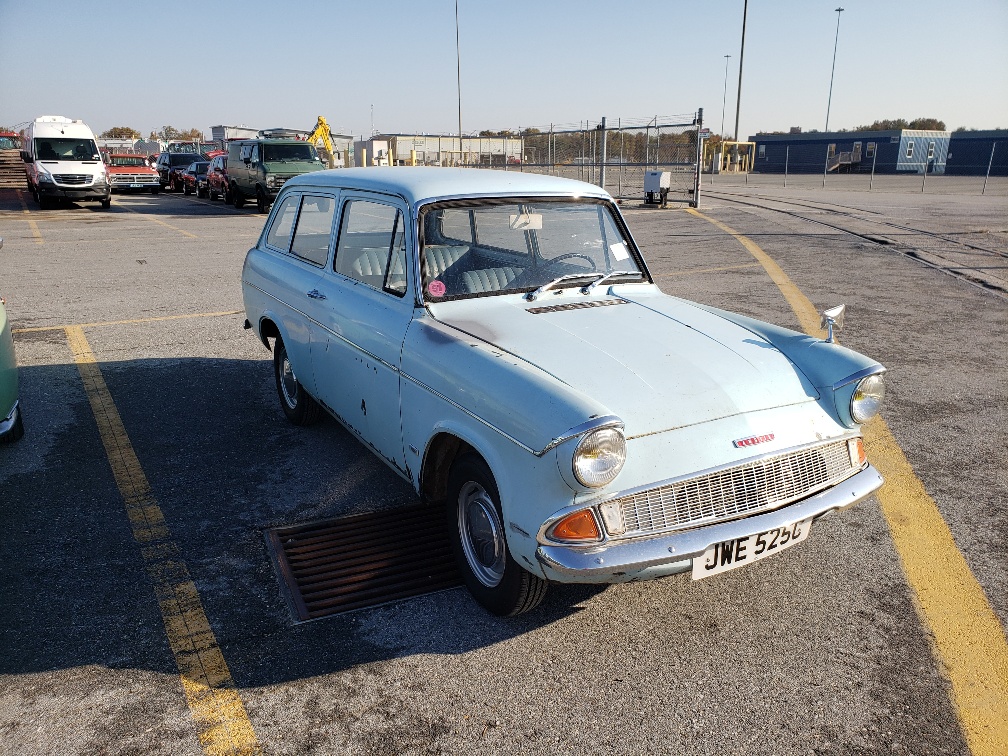 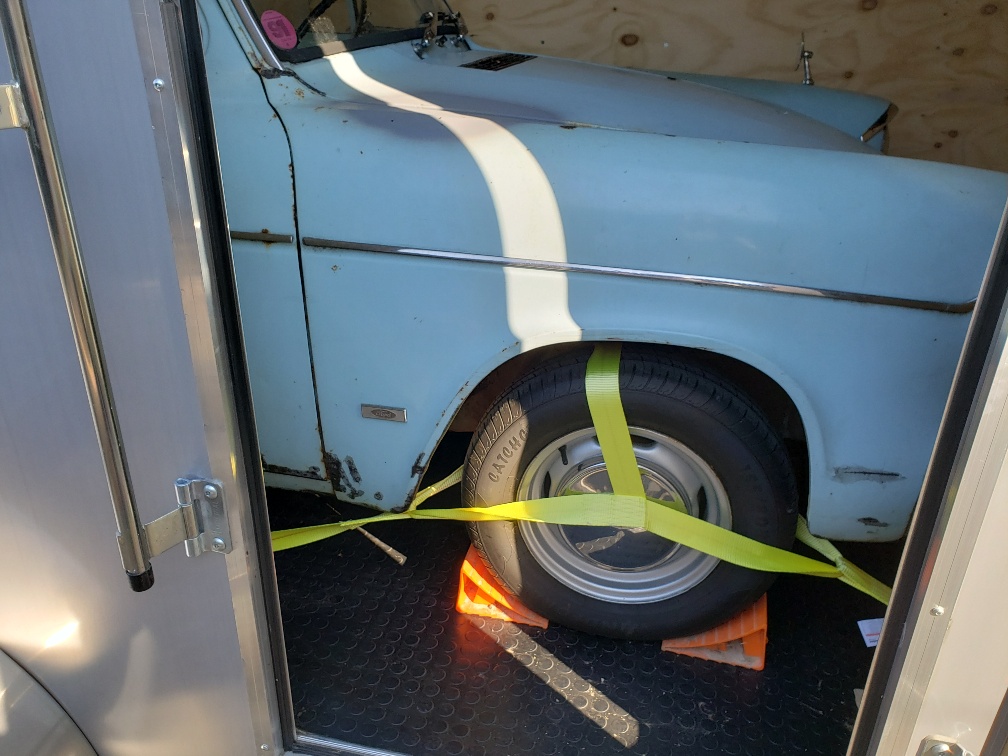 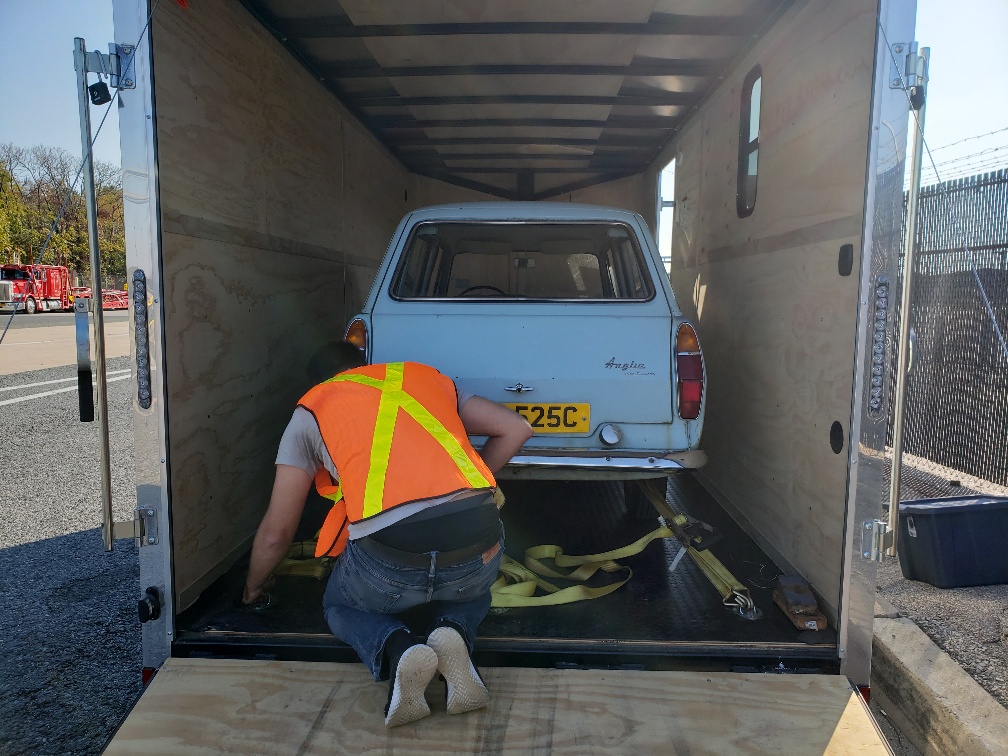 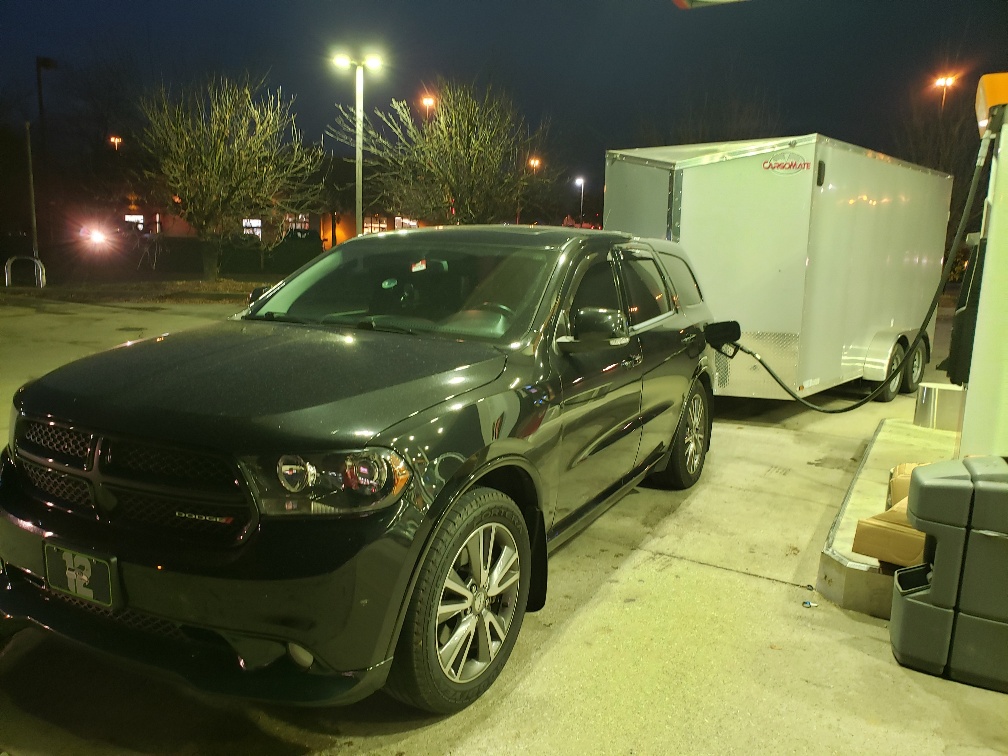 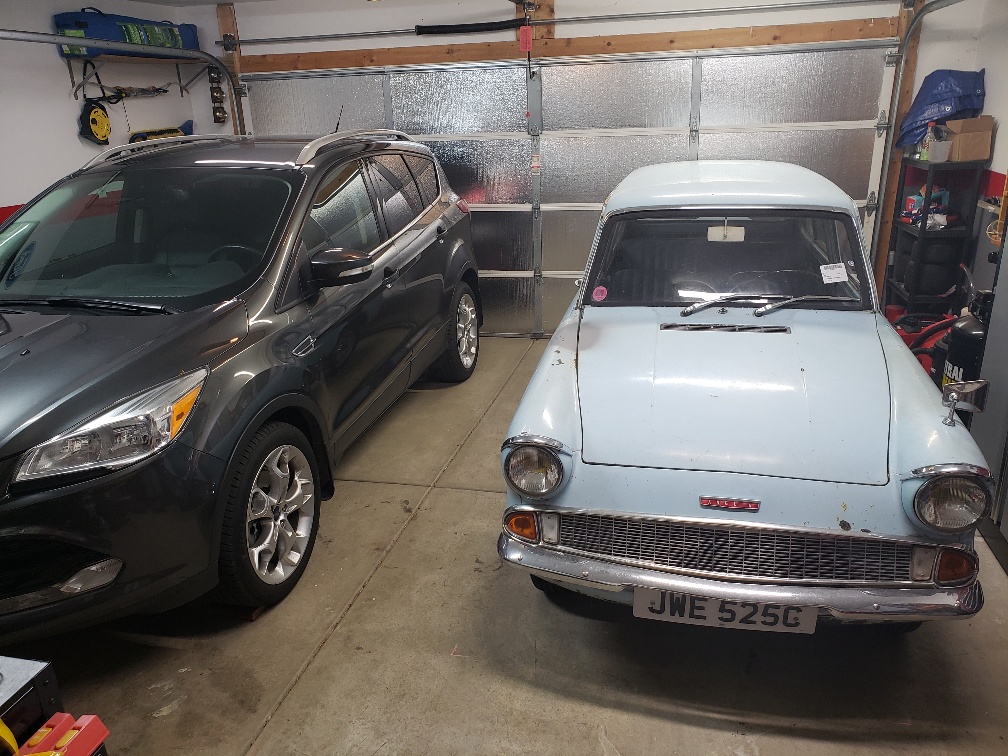 I'm busy for the next few days but first jobs to tackle will be sorting some of the stiff things like the throttle and choke. I need to replace the rear spring bushes and replace most of the engine seals as it has a front timing cover leak but there is plenty of time for all that as it won't be on the road until after the winter now.
2013 Dodge Durango R/T
1965 Ford Anglia 106e Estate (Wagon). LHD.
1964 Ford Anglia 105e Saloon
Top

Mph or mpg? Either way it sounds painful.. glad you got it home.. was the trip interesting?
Top

I noticed when watching the video of my parking it in the garage my wife took that the left rear tail/brake light was out. Knowing how thorough my brother is I knew this was working when it left the UK. Highly surprisingly both the tail and brake filament were burnt out: 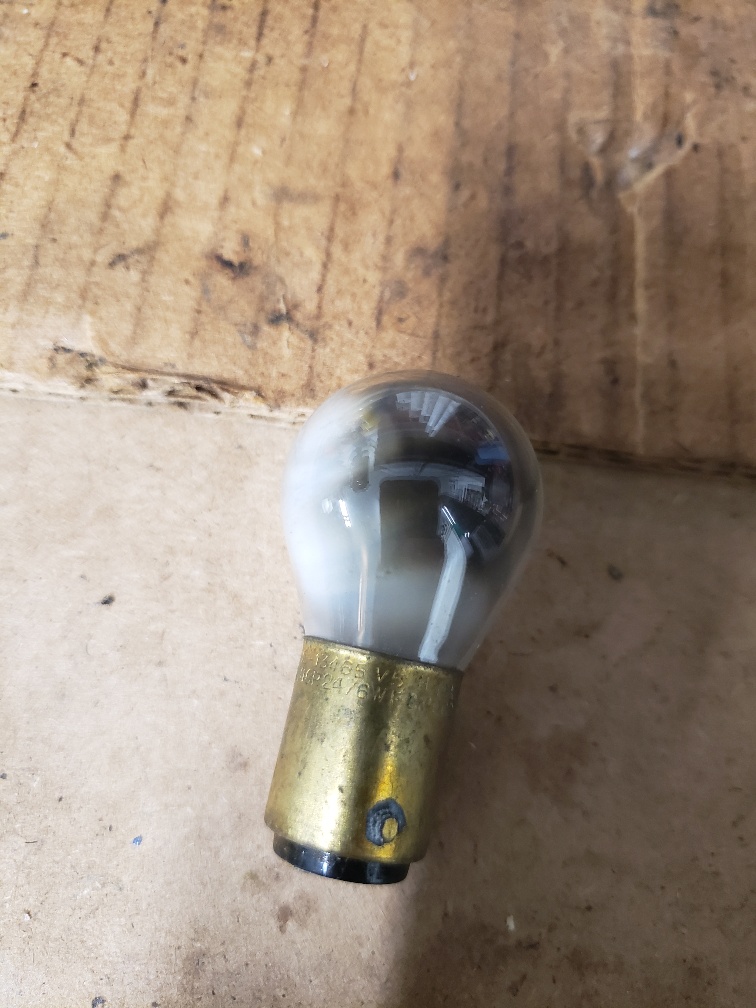 I made start of trying to tidy up the paintwork. It's a slow and steady job but T cut is bringing the colour back 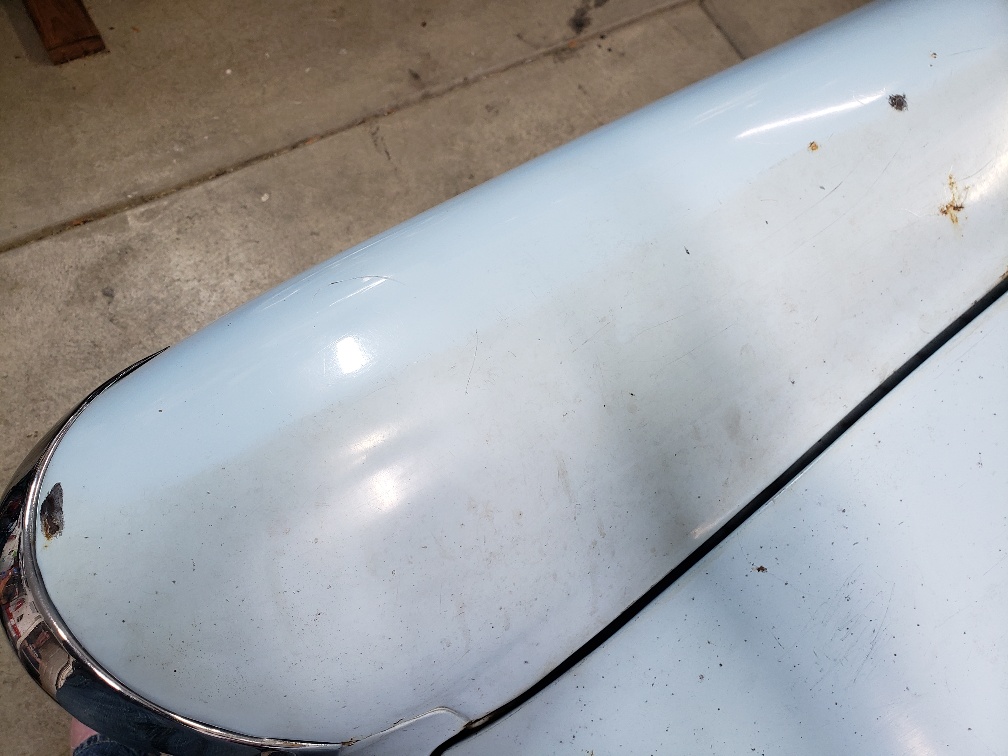 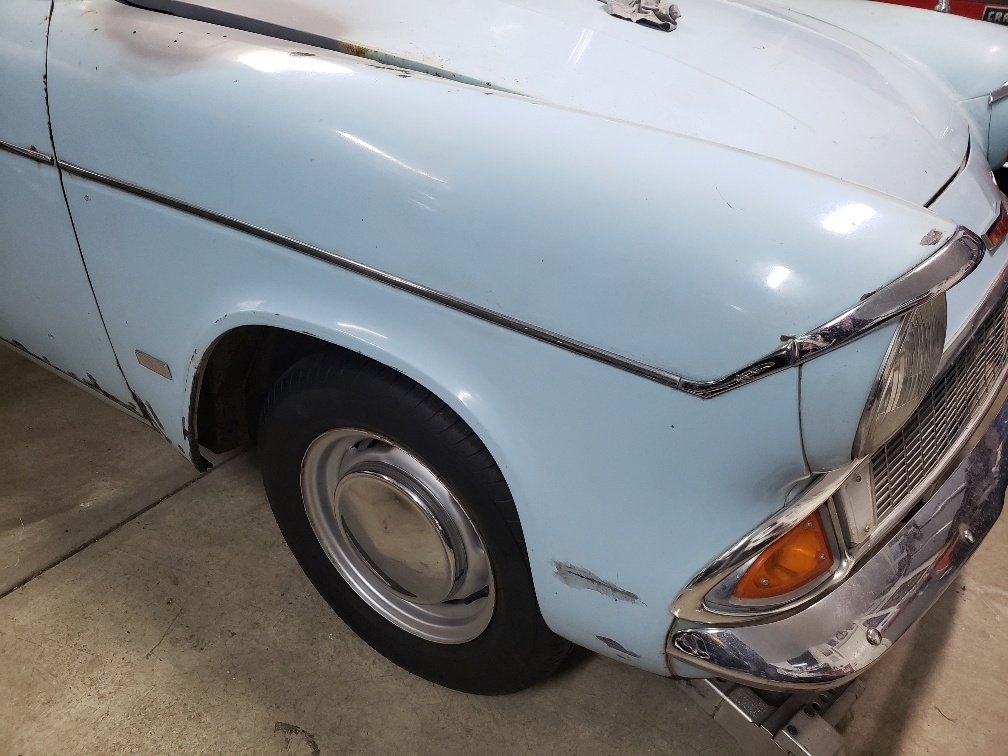 I'm waiting for some parts from the UK to do some other work. In the meantime I'm busy getting the title (logbook) applied for. Over the weekend I'm going to try and diagnose the issue with the gear selector because there is no gate for reverse so it is hard to not crunch the gears when going into 2nd. Normally you lift the lever, but it is somehow able to go into reverse without lifting it, so I suspect is it a selector issue on top of the box rather than something internal.

The car is insured if not registered so I put the number plate from an old car I sold recently and took it for a drive early Saturday morning! It was pretty choked up from running on and off trailers/ships so wanted to give it a good run. Luckily the housing development I live on is pretty quiet and the street south of me is 1.5 miles long with a turning circle at one end. So I decided to take it up and down there a few times to check all was well, and when it was I went on the main road for a short lap. It was fun! I'm still learning how to drive an old car again, and with everything being on the other wise some things like switches that were intuitive are taking some getting used to.

Spent time on and off over the weekend with more cutting back and polishing. Everything except the roof is now done: 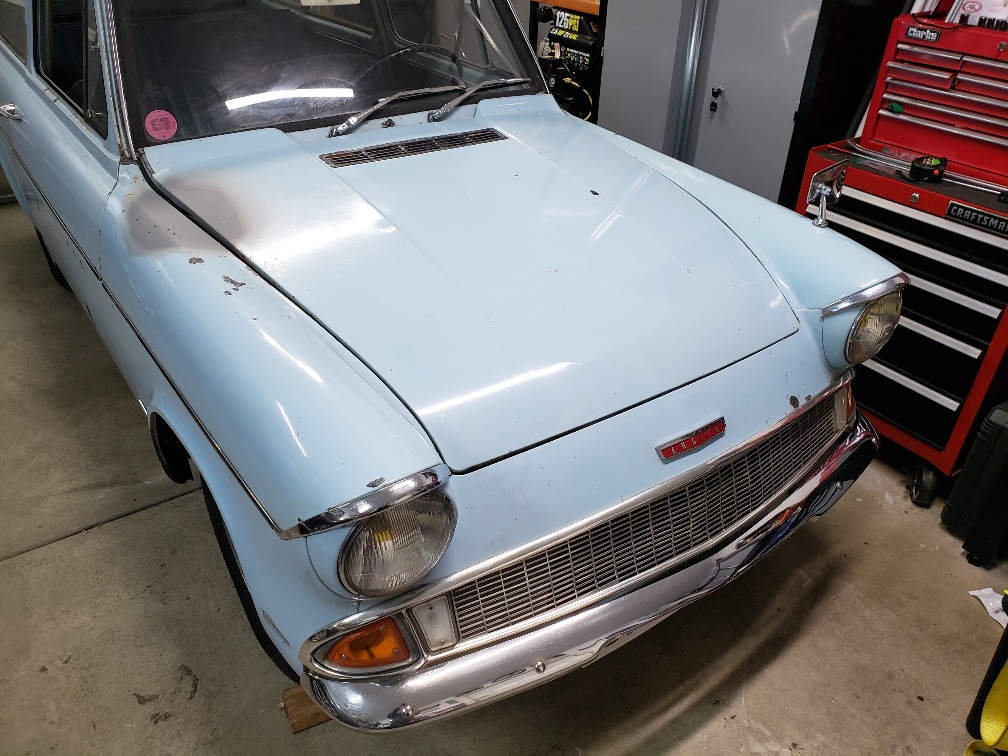 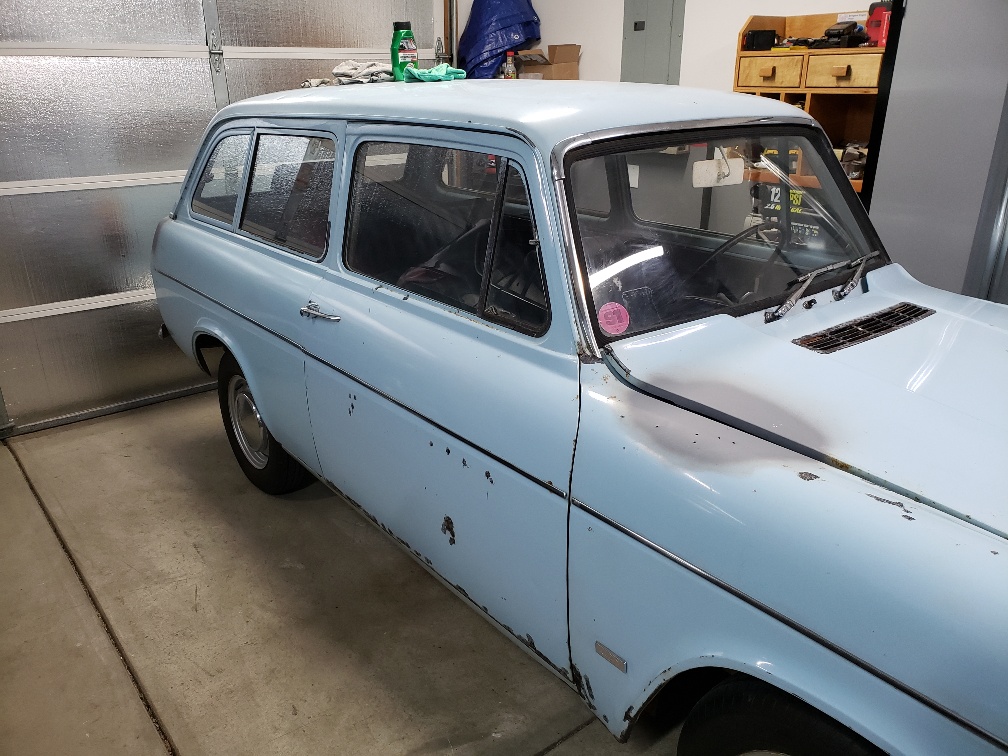 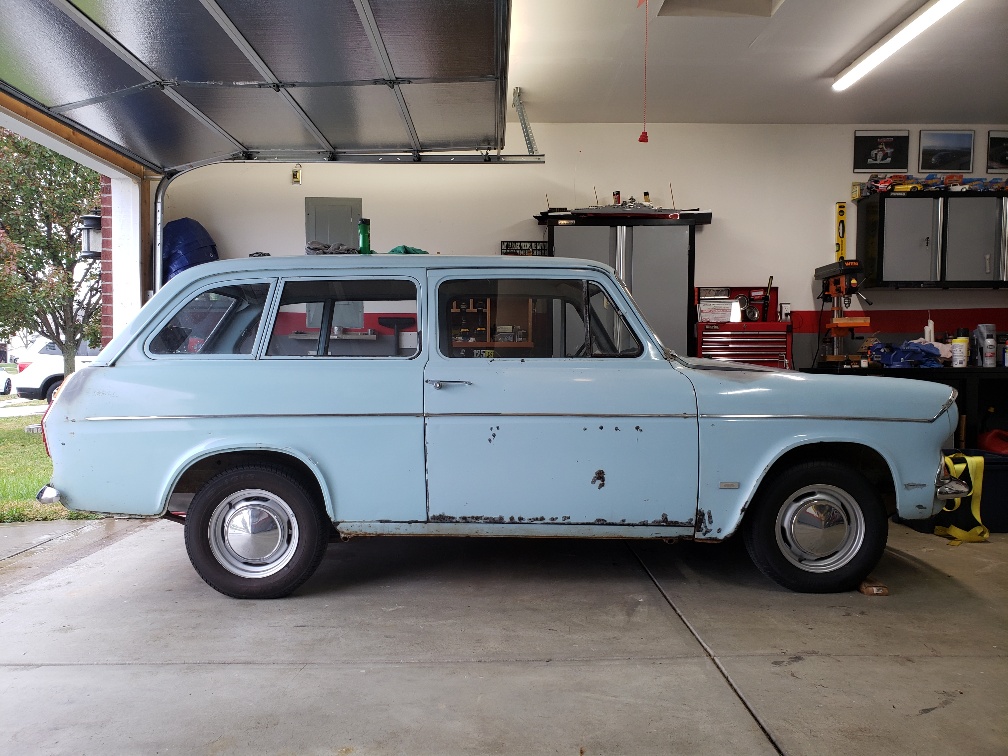 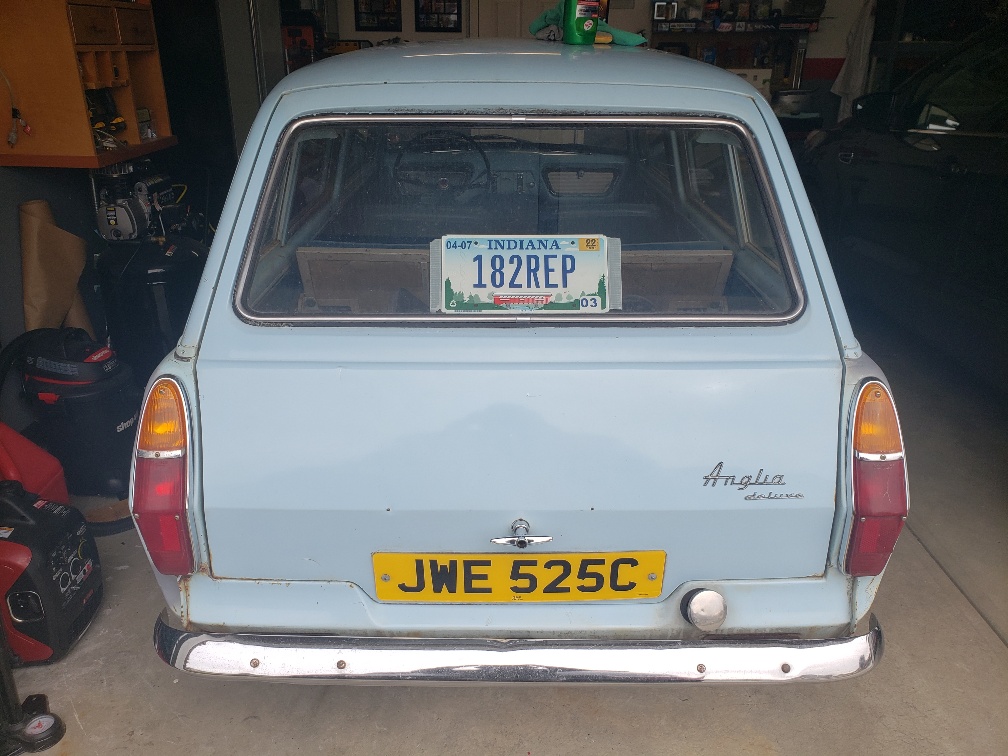 The drivers side rear wing at the least has had a respray at some point, it is a noticeably different shade to the rest of the car. I thought it would cut back but it hasn't. The paint is also peeling and cracking, indicating poor surface prep: 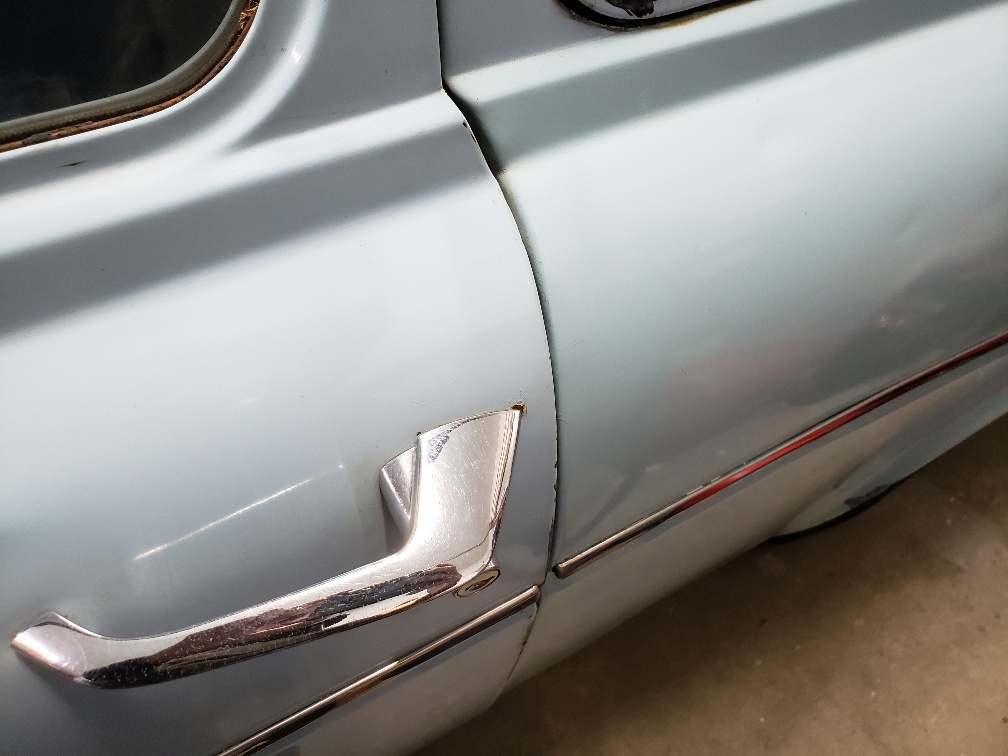 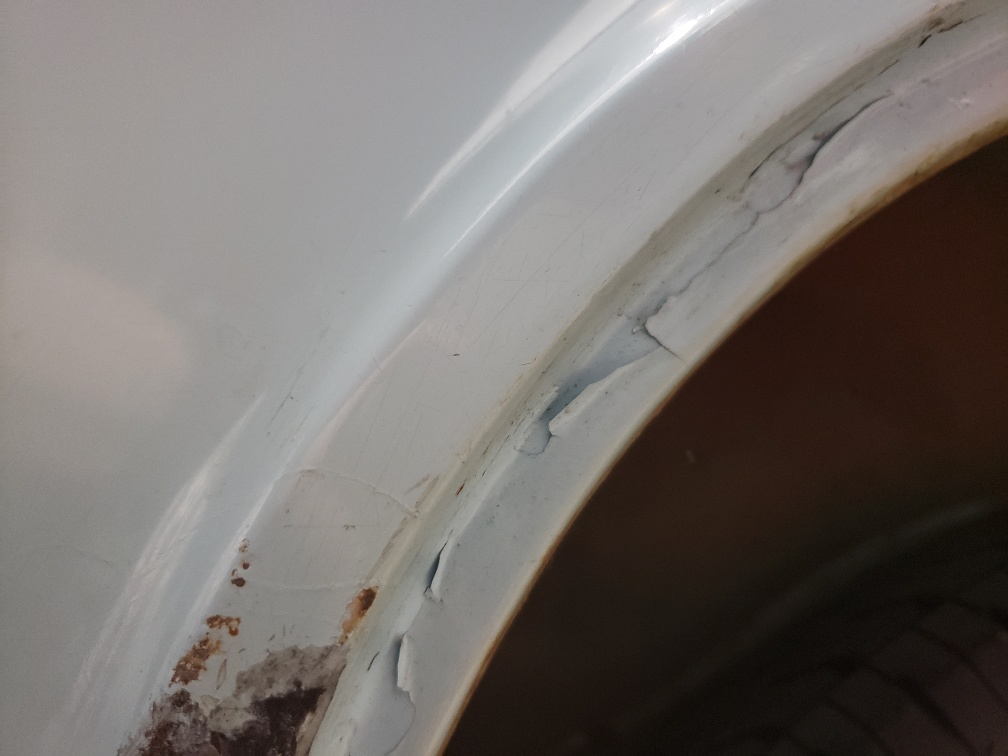 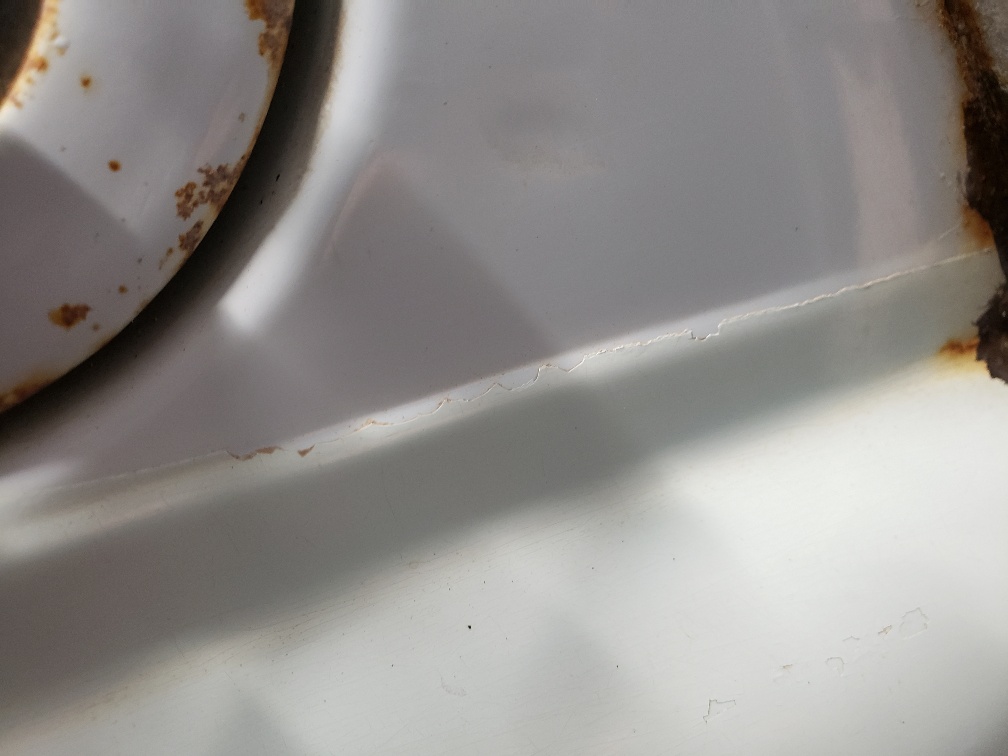 Interestingly the only other place I see peeling paint is on the drivers front wing, but the shade looks a much better match, 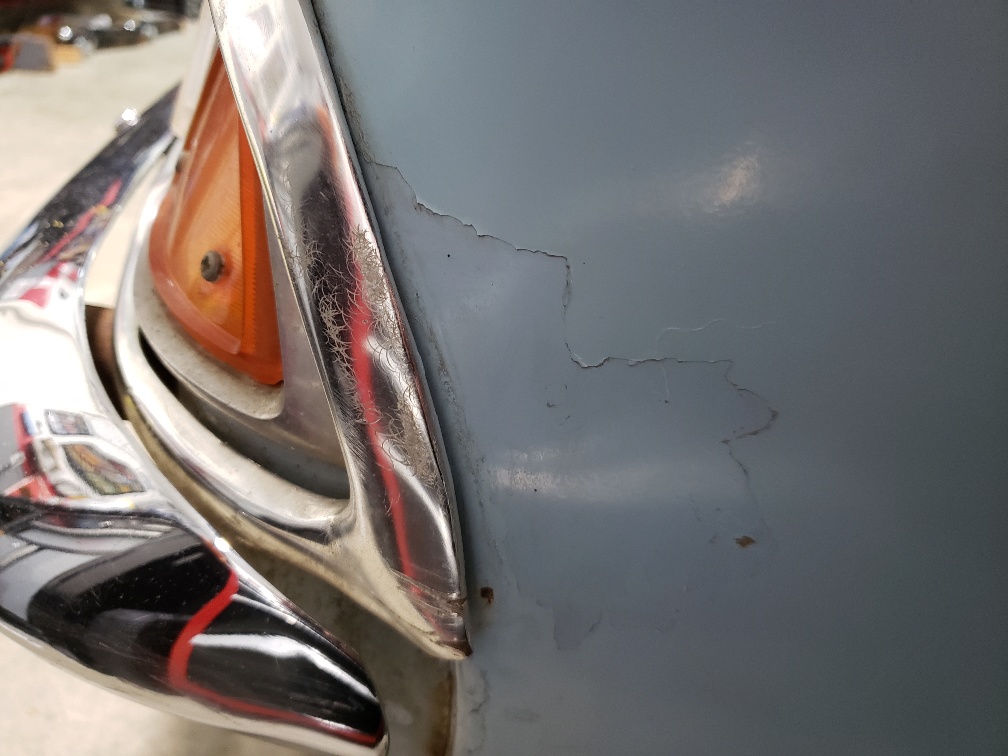 Ultimately the car needs paint, but I'm reluctant to just give it a bare medal respray as it will lose a lot of its originality and modern paints are too 'shiny' compared to how this car would have been new. The plan is to mostly enjoy it next summer while touching up the worst parts of the bodywork then in winter 2022/23 I will get tucked more into repainting the body and taking the running gear out for restoration.

Next major job is to replace the rear leaf spring bushes, the old ones are majorly kaput. I also have to go to the police station to get a copper to come out and inspect the VIN plate and fill in a form for the BMV (our equivalent of the DVLA). So I hope to get that done this week.
2013 Dodge Durango R/T
1965 Ford Anglia 106e Estate (Wagon). LHD.
1964 Ford Anglia 105e Saloon
Top
Post Reply
111 posts